After the rain comes sun, after the sun comes rain again. While this may be universally true, we’ve been waiting for the rain for over 9 months in Andalusia. Contrary to the other European locations, the percentage of rainy days accounts for 10% tops throughout the year. 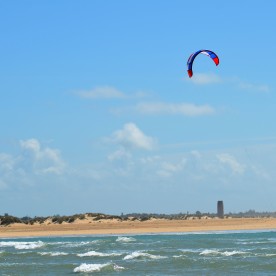 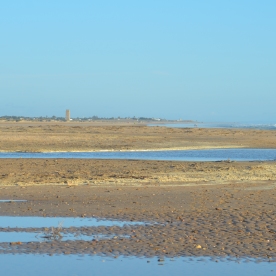 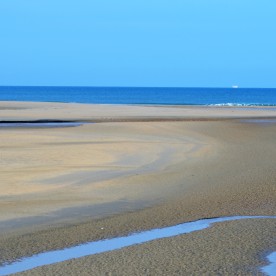 This has profound effect on the ecosystem, including summer wild fires and decreasing bird population, especially the migratory species, looking for the rest after the long way to or from Africa through the Gibraltar Strait. The month of March though brought immense amount of water, as well as Sahara sandstorms twice, turning the Andalusian landscape into an orange-ish, muddy moonscape. 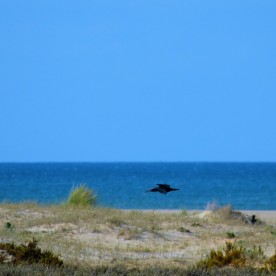 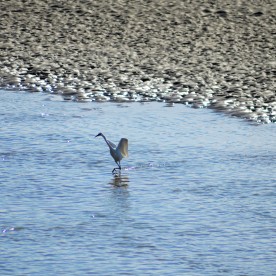 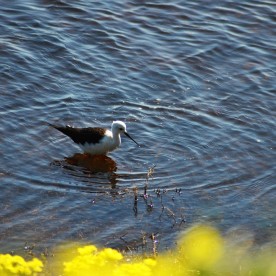 I went on a weekend trip to my beloved Conil de la Frontera on the Cadiz coast, also known as Costa de la Luz. The heavy rain was gone by then, leaving vast greenfield areas and welcoming the migratory bird species from Africa which came here for the nesting period, alongside the all-year-round inhabitants. 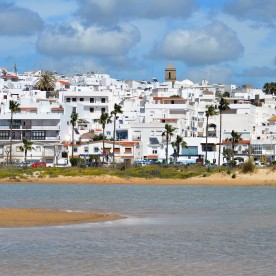 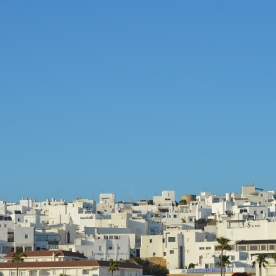 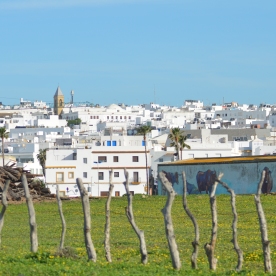 Conil is situated in between La Janda and seaside lagoons which are a great foraging area for egrets, stilts and other wading birds, previously mentioned. 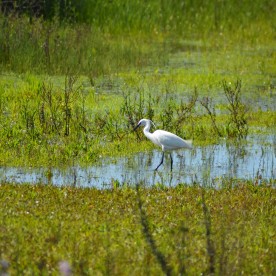 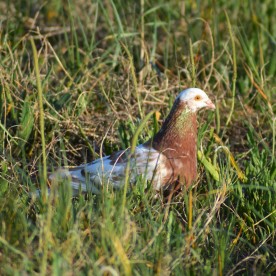 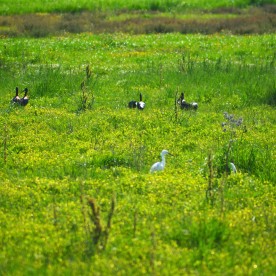 I took some time to hide and train my amateur photographic eye to witness the common egrets cohabiting these areas with glossy ibis, and even more domestic species like pigeons or sparrows. 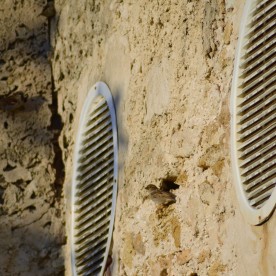 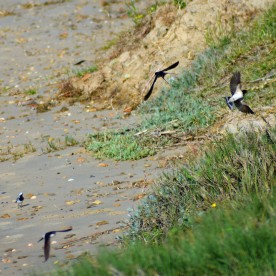 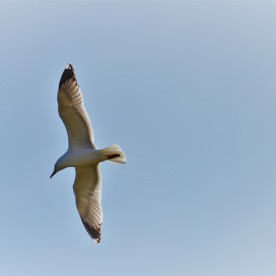 Alongside the coastal line I could also spot a curious wagtail observing the agile shore swallows and different gull and shy plover species. As the current changed every couple of hours, I could see their intensifying fishing attempts or giving up and resting on the shore. 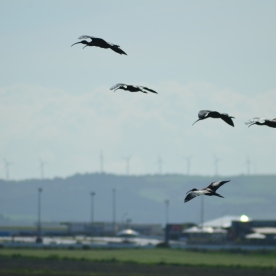 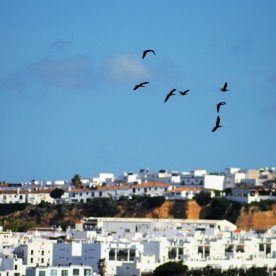 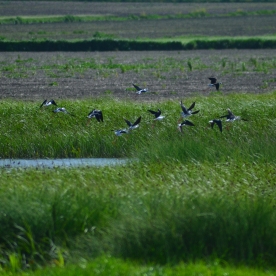 I couldn’t miss visiting the glossy ibis colony in the Playa de Castilobo area. I was happy to see the colony growing in number, gracefully flying around the fields and sharing the foraging area with stilts and common egrets. 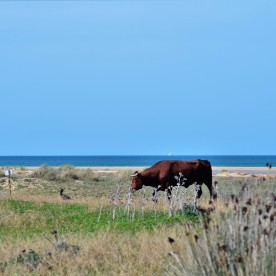 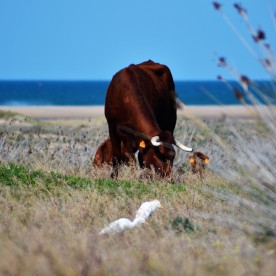 Around this time of the year, as I walked nearby the Atlantic beach meadow, the cattle was enjoying the company of the cattle egret, smaller in size and gregarious in its nature. I’m fascinated by the cohabitation and comensalism of these two species and since then, anytime I see a bull, a cow or a horse, I look out for the cattle egret around! 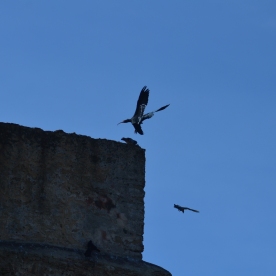 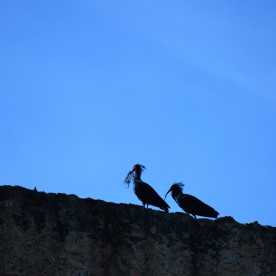 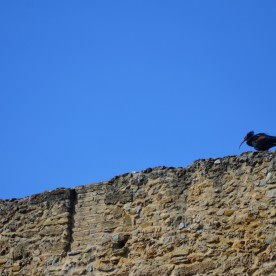 Coming back to the ibis colony, I could also see how well they share their territory with crows and rock pigeons, picturing some incredible everyday moments of living on the rocky tower block! 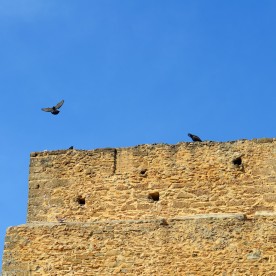 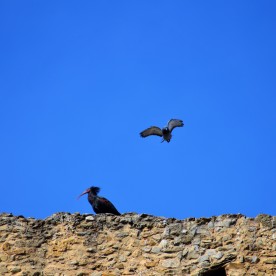 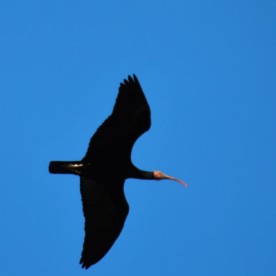 I am very glad that my bird-eye view becomes sharper each time I look around, being able to recognise and take a shot of a resting kestrel, comparing to my previous year’s photos. 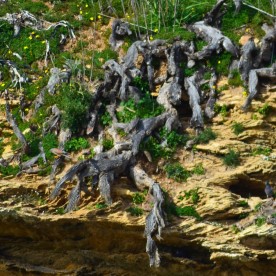 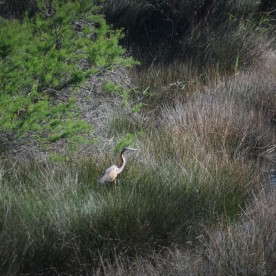 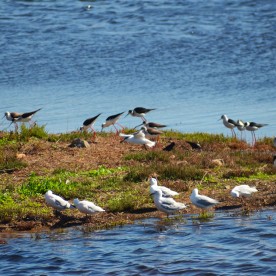 Last but not least, among the springtime migration, there was a purple egret – a stunning, colourful bird alongside with terns and gulls, preparing for the nesting season and quite territorial. I won’t forget the bird attack I suffered on Iceland, not knowing about the close nesting location of the Arctic tern.

So, happy springtime birding and remember about the safety of the birds, yourself and distance to the nesting areas. Don’t joke with the tern!