My journey to Cabo Verde is not over. After having visited the islands Santiago and Fogo, I started researching about the whole archipelago more and more and it seems that the journey through the available material is endless. Each island represents a very unique history, culture and even more often: a dialect. 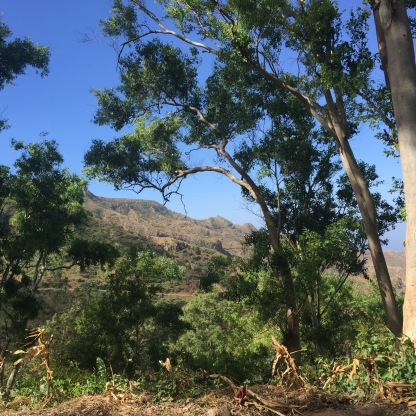 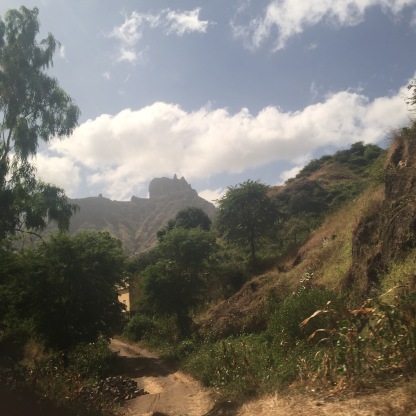 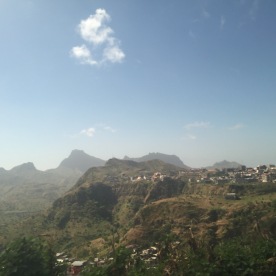 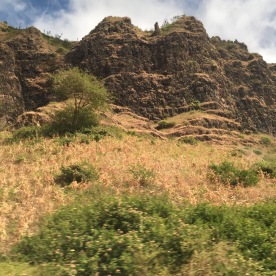 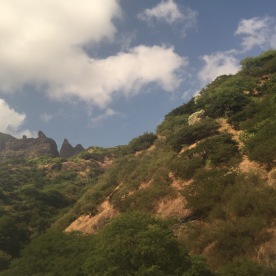 So during the cold evenings in Berlin, drinking the flowery moscatel and refreshing white wine from the volcanic soil of Fogo I managed to find a documentary about the Rebelados – a community that inhabits the mountain ranges of Serra da Malagueta, and refuses the catholic religion, that was historically imposed on Cabo Verde by the Portuguese colonisation that lasted until 1974. I find it particularly interesting to see the beautiful mountain landscapes and fascinating celebrations, such as batuque.

I have spent one day hiking around the Serra Malagueta range, and nearby towns such as Assomada and São Domingos, that are the centre of communication to/from Praia and Tarrafal. Also, they offer a bustling marketplaces with food, clothing and what-not. Having in mind that Cabo Verde is a remote archipelago with the majority of its population living abroad, and scarce possibilities for agriculture, many of the goods taken for granted in the Western societies, here are often a basic need to be fulfilled (such as food, or even water). 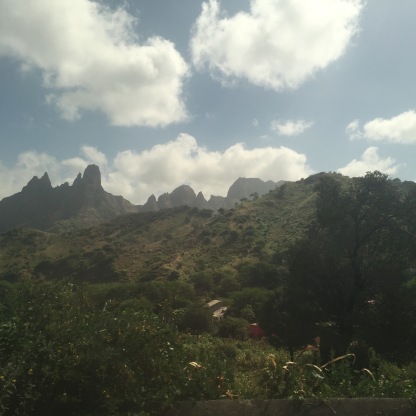 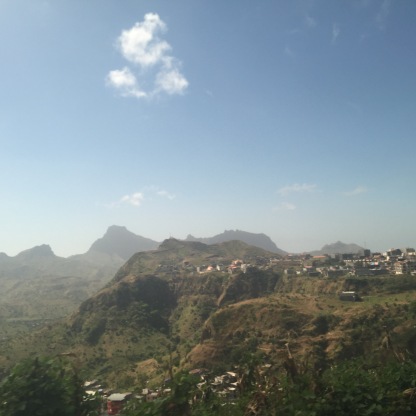 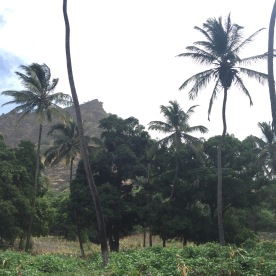 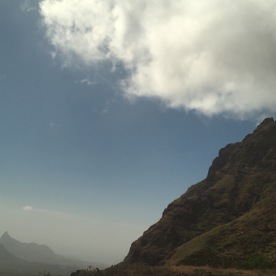 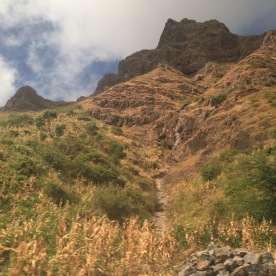 In some places rain has not appear in years. Even though Santiago is considered the island with the most tropical climate (and hence: cases of dengue, malaria and ultimately – zika are rare, but contrary to other islands of archipelago, may happen due to the presence of the mosquitos).

The magnificent views, however, and the hospitality (morabeza  – the word originating in Portuguese creole) can make up for the certain hostility of the climate on these remote islands. There is a beautiful story to it called ‘God’s powder’ (Poeira de Deus): on the 8th day after creating and sculpting the world, God threw the rest of the powder into the ocean, creating 10 islands of Cabo Verde. Believe or not, I think there is some truth in it.